Holidays in the town of Colli di Maremma 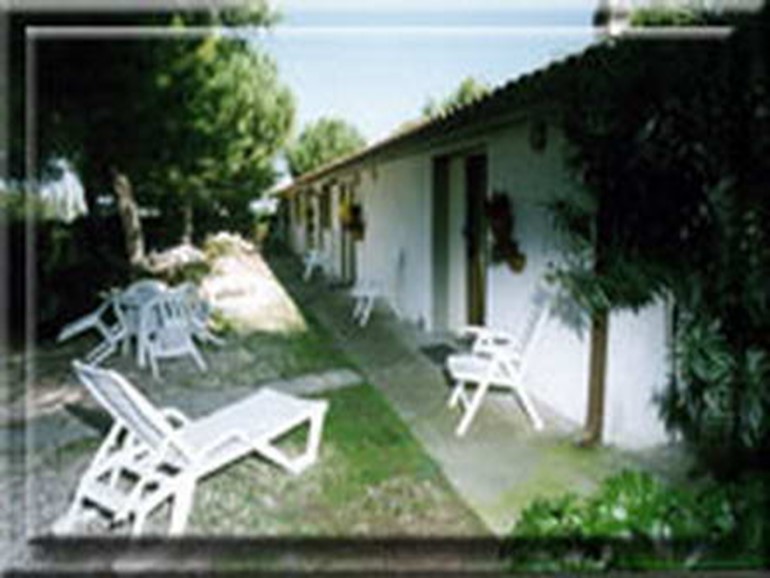 The farm holidays Ficulle House is found to 1 Km from Albinia, in wraps coastal of the Giannella, long 9km, wide 500 meters bathed from a part from the sea and from other from the lagoon.
E' composed from ten apartments, therefore subdivided:
2 monopremises with two places read to + two divani read
2 monopremises with two places read + at call read for child
4 two-roomed ones with four places read each
2 trilocali with six places read each
The apartments have all independent income and are form give to you: angle baking, private bath with shower, conditioned air and television set.
Private parking (in front of the apartment) and private court (where there is the possibility to eat).
The farm holidays is only far 100 meters from the beach, it is encircled from a wide supplied garden of park you play for smallest and where the swimming pool for adults and children is found.
It's managed directly from the owners, and is also for this reason that you will find beyond to of the optimal prices, a truly familiar atmosphere.
From a day along the splendid coast of the Argentario, visiting of the beautifulst countries can here be passed, between the most famous that one than Porto Ercole (9Km) and that one of Port Santo Stefano (9), where it is possible to embark for the Islands of from Tuscany Archipelago (Island of the Giglio, Island of Giannutri, Mount Island Christ and Isola of the Ants). They can easy be caught up important vestigia of the Etruscan and roman antiquity like the evocative medieval villages of Capalbio (5), Pitigliano (45), Scansano (15) Sorano (48) and Sovana (40), everyone with the sapori of its typical foods and wines DOC. The lagoon of Orbetello (2 can be passed a strengthening day of cure for the body in the famous ones terme of Saturnia (35), or be still decreased in the noises and the visions of an only habitat to the world which), paradise of the bird-watchers, or the natural park of Uccellina (9), where the last butteri work, the cow-boys maremmani.